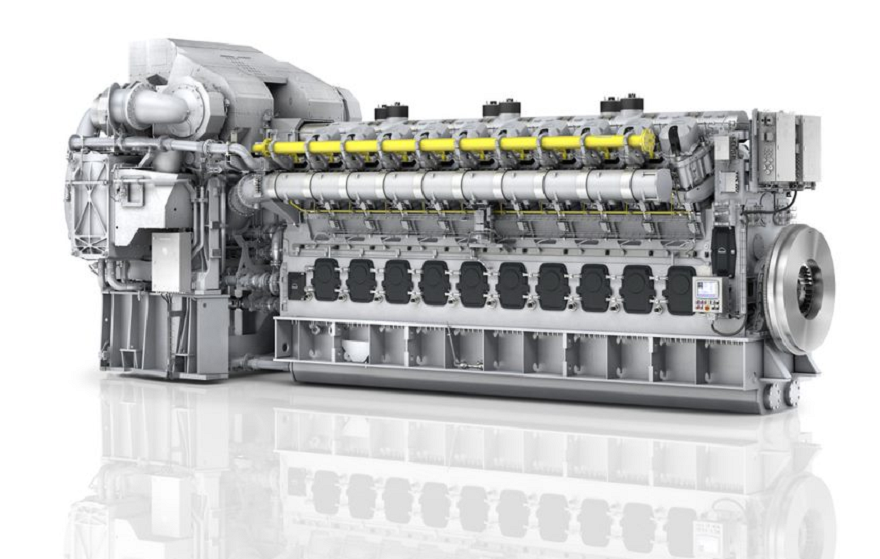 “We have the capacity for large deliveries and this type of development, as well as a very high degree of flexibility with regard to solution development.“, says Paola Ghirardelli.

Another potential advantage: A specially colored coating can distinguish original MAN parts from the rest. Other manufacturers aren’t able to copy them so easily. For MAN, it’s important that original seals are used on the engines. Incorrect seals can pose a risk to engines if their resistance to corrosion inhibitors, oils or fuels does not meet the highest standards.