Angst+Pfister is sharing its passion for advanced technology and engineering with the ambitious university students running the “Delft Aerospace Rocket Engineering” rocket project. The stars of Angst+Pfister’s sponsoring commitment are the O-rings able to perform in extreme cold environments, while remaining pressure resistant. They will be in use above and beyond the stratosphere – at this altitude “only” for the time being. 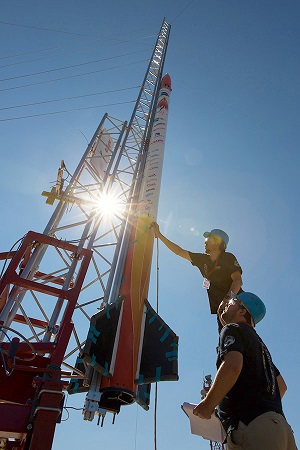 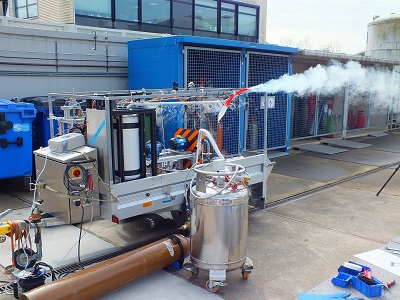 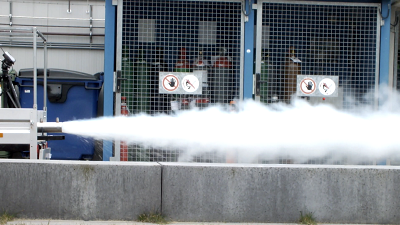 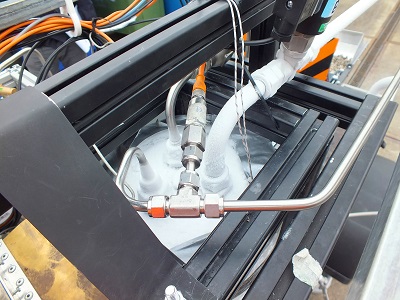