From a Swiss family business to an international corporation 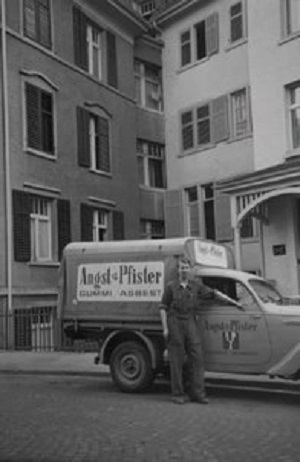 At the start of the chat, Elfi showed us an old company guide, which over 50 years ago was handed out to new Angst+Pfister employees and designed to get them off to a good start in the company. Values such as commitment, performance focus, teamwork and respect formed the basis of the company culture. These values have endured to this day, and only recently been updated in line with current market requirements for release of the new company strategy at the start of 2019. 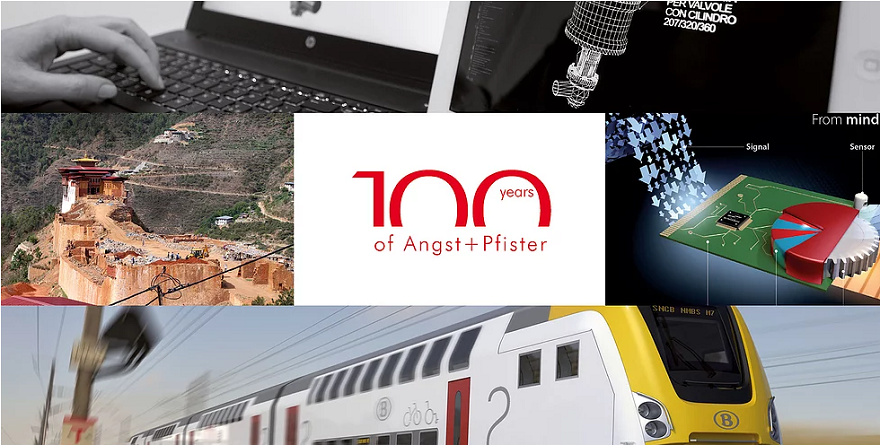